United We Serve National Service and the Future of Citizenship 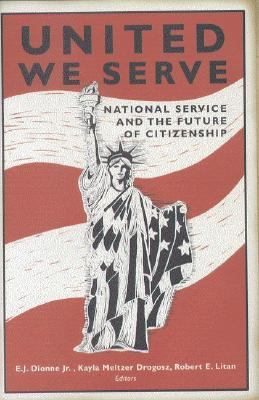