Sourcebook on Violence Against Women 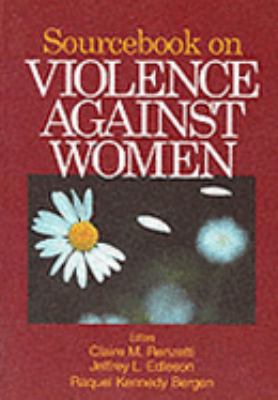