Introduction to the Old Testament 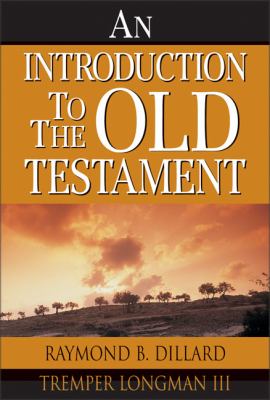