Introduction to Data Communications and Networking 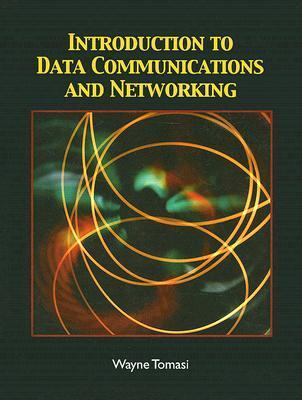