Funk The Music, the People, and the Rhythm of the One 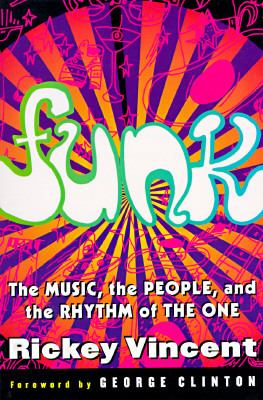