Discovering the Western Past: A Look at the Evidence : To 1789 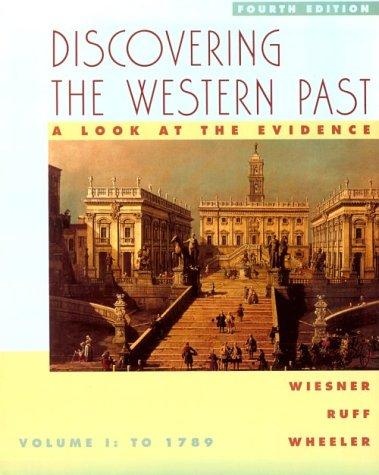