Beyond Black And Red African-native Relations In Colonial Latin America 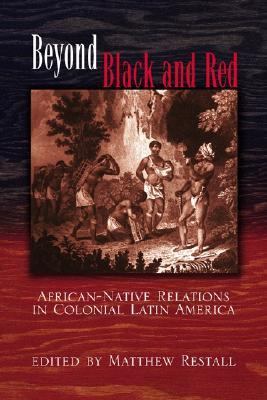