Arkansas Odyssey: The Saga of Arkansas from Prehistoric Times to Present : A History

by Michael B. Dougan 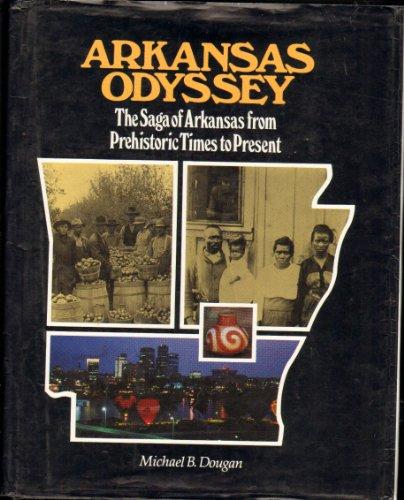 by Michael B. Dougan