Advanced Programming in the Unix Environment 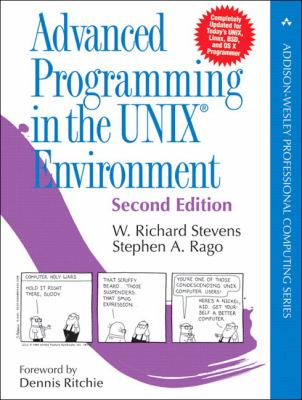